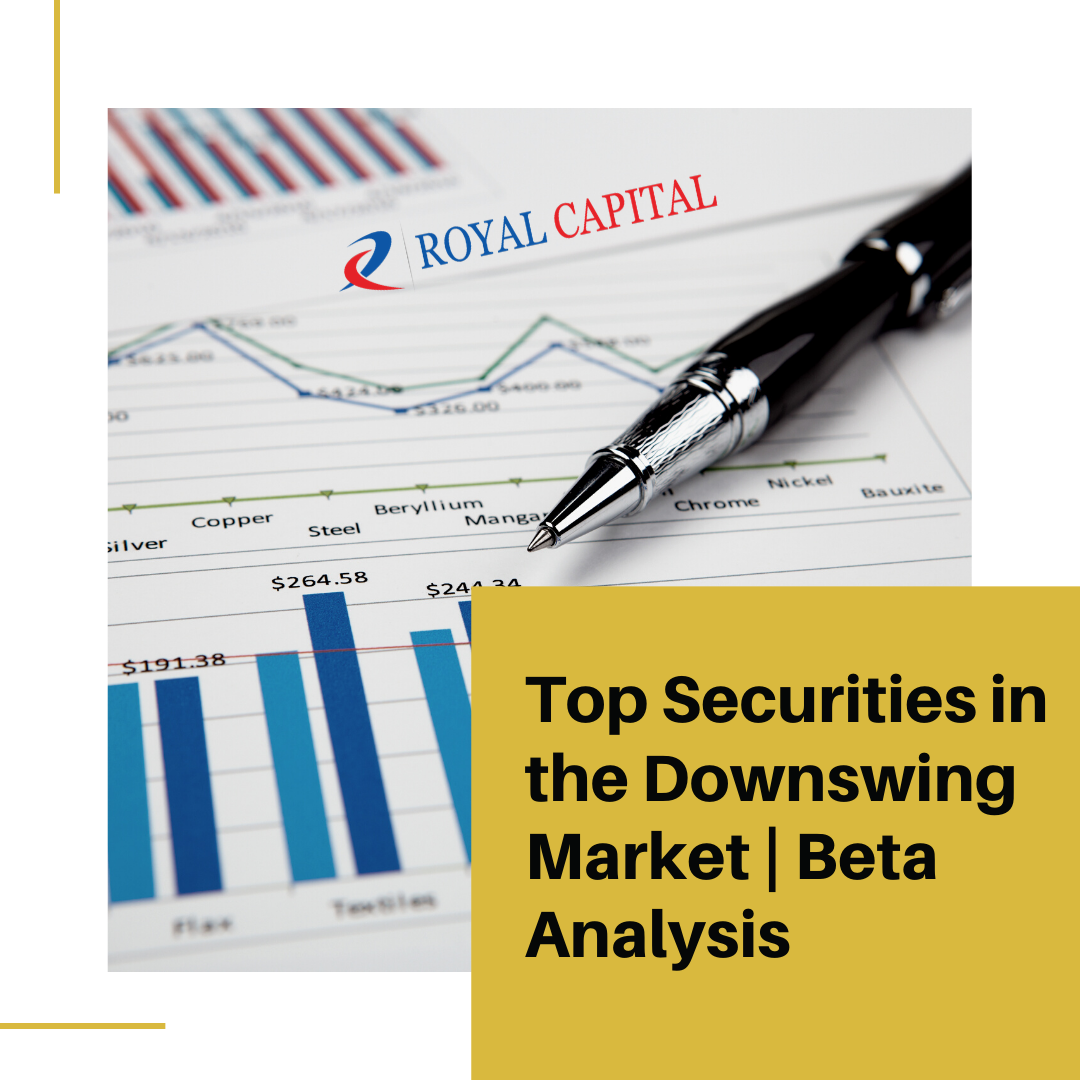 Rarely there are any securities in Dhaka Stock Exchange which offers a consistent return in a form of upside price move in the downturn market over a long period of time.

Beta is a measure of the volatility, or systematic risk, of a security or a portfolio in comparison to the market as a whole. Beta is used in the capital asset pricing model (CAPM), which calculates the expected return of an asset based on its beta and expected market returns. Beta is also known as the beta coefficient.

The dual-beta model allows investors to differentiate downside risk – the risk of loss – from upside risk, or gain. Regular beta fails to acknowledge, and thus to permit, this distinction. The dual-beta model does not assume that upside beta and downside betas are the same but actually calculates what the values are for the two betas, thus allowing investors to make better-informed investing decisions.

Upside beta is the element of traditional beta that investors do not typically associate with the true meaning of risk. It is defined to be the scaled amount by which an asset tends to move compared to a benchmark, calculated only on days when the benchmark’s return is positive. For example, if a BATASHOE’s upside beta is 1.23, it is theoretically 23% more volatile than the upward market. Therefore, the fund’s excess return is expected to outperform the benchmark by 23% in up markets. That is, if the DSEX uplifts by 1% in a given day, the stock’s price would increase by 1.23% on that day.

Downside beta is the element of beta that investors associate with risk in the sense of the uncertain potential for loss. It is defined to be the scaled amount by which an asset tends to move compared to a benchmark, calculated only on days when the benchmark’s return is negative. For example, if an IPDC’s downside beta is 0.74, it’s theoretically 26% less volatile than the downward market. Therefore, the fund’s excess return is expected to outperform the benchmark by 26% during down markets. That is, if the DSEX downsizes by 1% in a given day, the stock’s price would decrease by 0.74% on that day.

Downside beta has greater explanatory power than standard beta in bearish markets. Portfolios that are constructed by minimizing downside beta may be able to maintain more of their value during times of market decline. 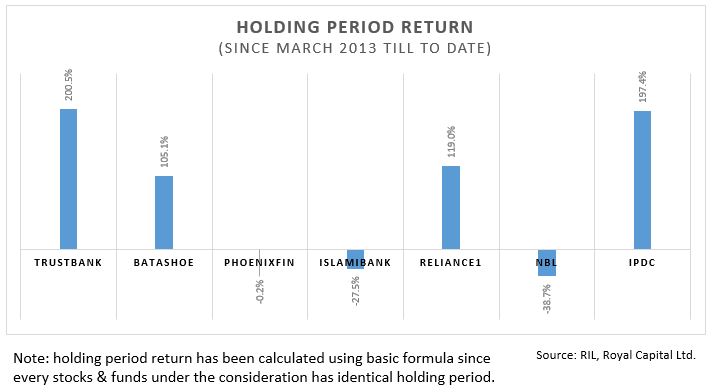 The shortcoming of Beta Analysis:

Beta analysis is based on historical data and may not necessarily be an accurate predictor of future volatility. It assumes that a stock is correlated to the overall performance of the market even in the future. For some industries that are mature and stable, beta from past performances of a stock may be more reliable than an industry which is relatively new. Beta may not be applicable to new companies that have not been around long enough. Sometimes stocks with low beta many times outperform higher beta stocks. 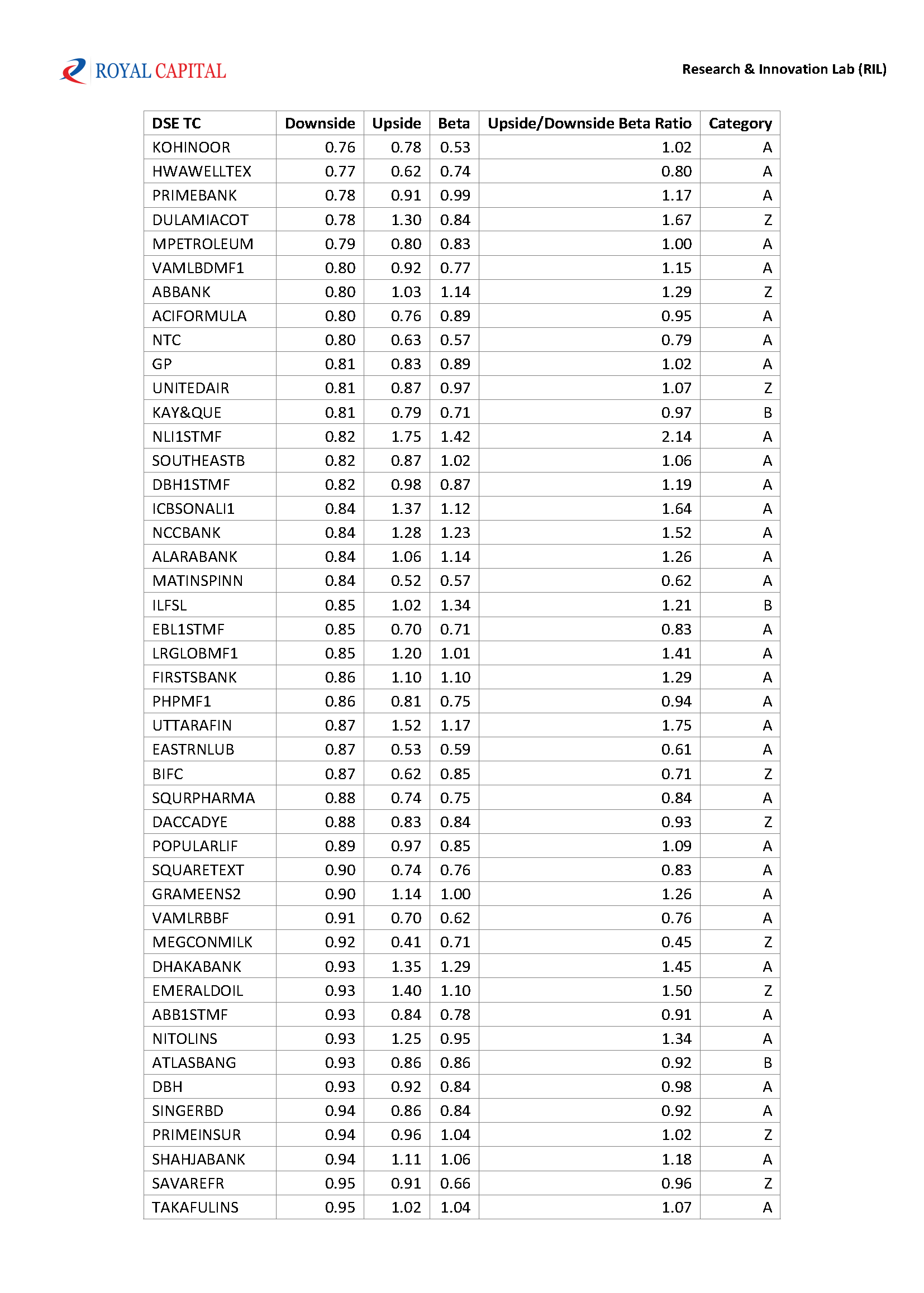 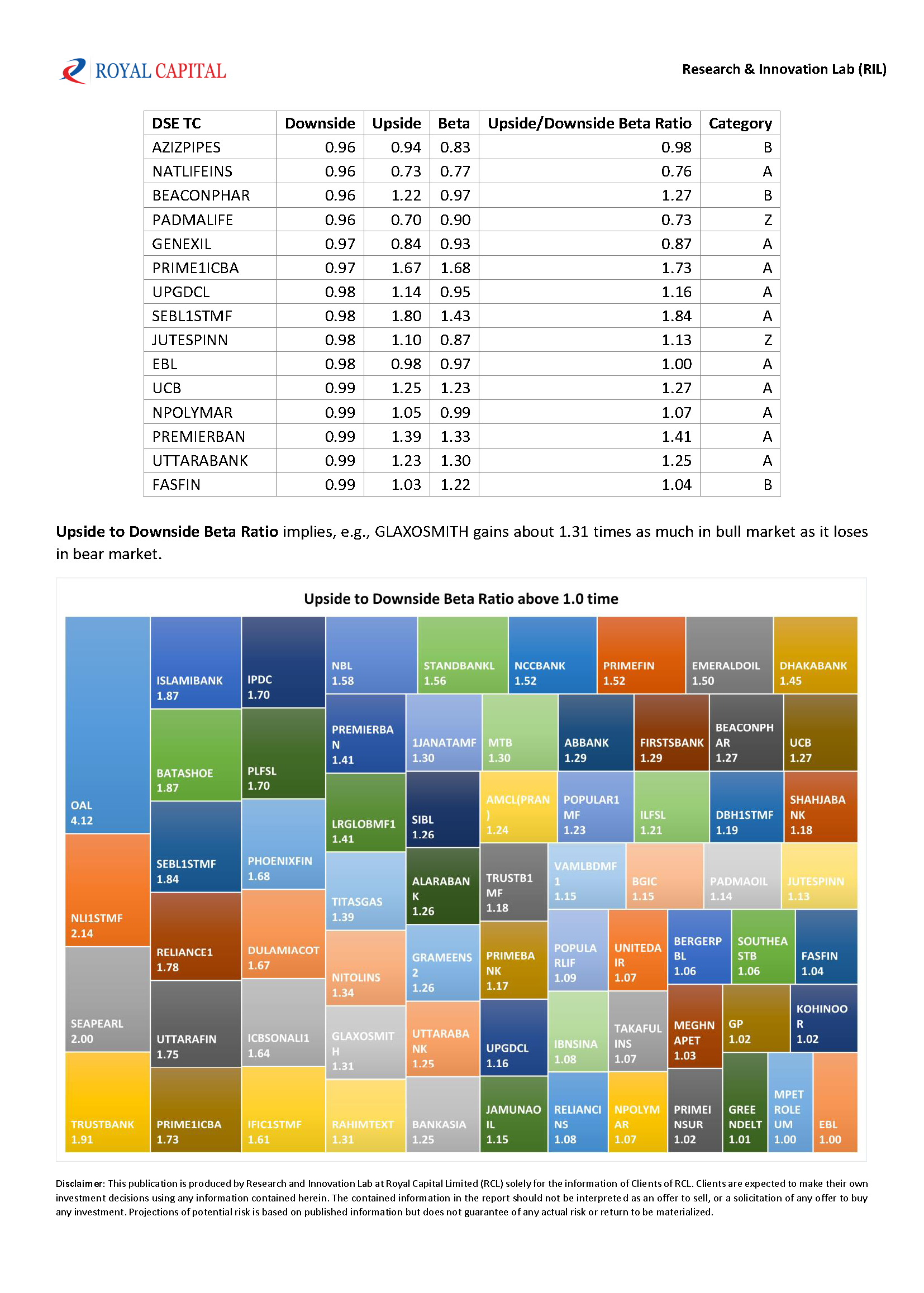 Download the full report on Top Securities in the Downswing Market