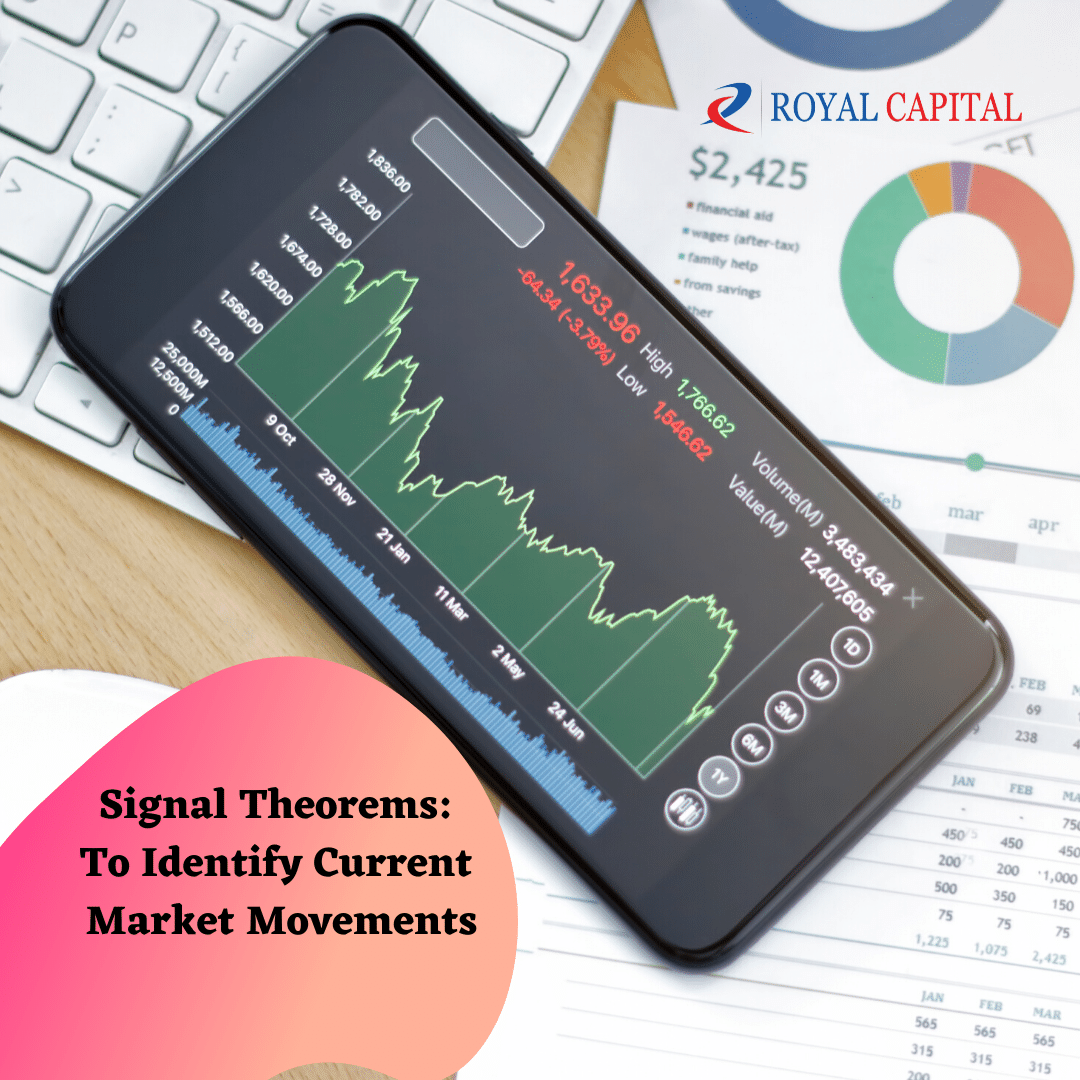 Identification of the Trend

–  An uptrend is defined by prices that form a series of rising peaks and rising troughs (higher highs and higher lows).

–  An uptrend is considered in place until a lower low form and the ensuing decline exceeds the previous low.

– A downtrend is defined by prices that form a series of declining peaks and declining troughs (lower highs and lower lows).

– A downtrend is considered valid until a higher low form and the ensuing advance off of the higher low surpasses the previous reaction high.

The Role of Volume

– Volume is more important when confirming the strength of advances

– Volume should increase in the direction of the primary trend.

– In a primary bull market, the volume should be heavier on advances than during corrections. Not only should volume decline on corrections, but participation should also decrease. The market should become “dull and narrow” on corrections, “narrow” meaning that the number of declining issues should not be expanding dramatically.

– In a primary bear market, the volume should increase on the declines and decrease during the reaction rallies. The reaction rallies should also be narrow and reflect poor participation of the broader market.

– By analyzing the reaction rallies and corrections, it is possible to judge the underlying strength of the primary trend.

– A high volume day after a long advance may signal that the trend is about to change or that a reaction high may form soon.

– Conversely, a long decline with a high volume day signal that a reaction low may form soon.

– Trading ranges develop when the prices move sideways over a period of time and make it possible to draw horizontal lines connecting the tops and bottoms.

– The trading range indicates either accumulation or distribution, but it is virtually impossible to tell which until there is a break to the upside or the downside.

– If there is a break to the upside or downside, then the trading range would be considered an area of accumulation or distribution respectively.

– It is considered the trading range neutral until a breakout occurred.