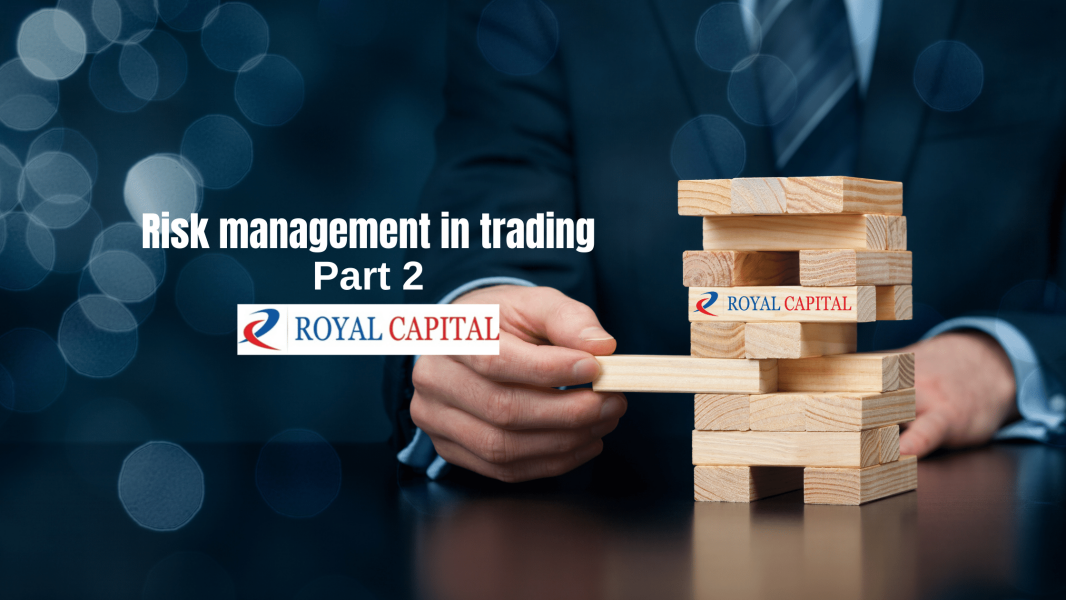 Traders face risks while handling their trades, and it’s important for them to manage these risks appropriately by following a systematic approach. Risk management refers to various techniques used to minimize and contain losses while maximizing profits through proper implementation of trade orders, such as stop-loss orders and price targets, etc. It also helps traders plan their trading activities based on certain guidelines to avoid taking too much risk at once. This is unlike gambling where the aim is only winning money without having a lot of knowledge or experience in the industry. In the case of trading, taking proper precautions while managing risks is an extremely important aspect. 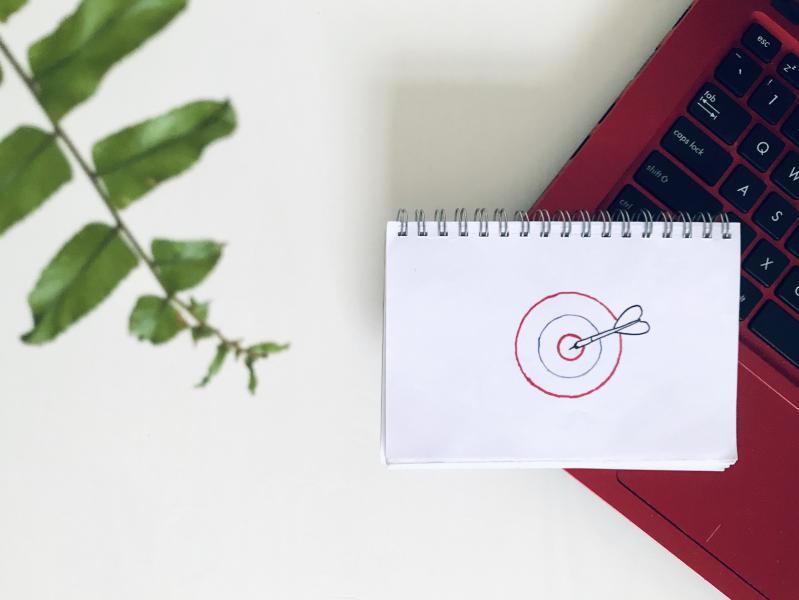 This means that everyone needs to make sure that their risk management plans are based on proper money management rules like setting stop losses or taking your planned profit at a certain point. You don’t want to make lifetime earnings targets as this will only put unnecessary pressure on yourself while making decisions during times when prices are volatile which can lead to bad mistakes being made during critical moments. My advice is to make reasonable and achievable daily, weekly and monthly targets instead of focusing on what you want to achieve after a year or two. By setting your targets too high you will not only put yourself under massive pressure but also go against the plan that has been set out by your trading strategy.

Don’t take advice from other traders:

One of the biggest mistakes I see novice traders make is listening to advice given by other people who boast about their enormous win rates or how consistent they are with every trade they make. The fact of the matter is no one gives away his winning strategies or tells you what exactly he does before, during, and after entering a trade because this information could easily give competitors an edge over them and they wouldn’t want that to happen. So, unless you’re talking with someone who has been in the business for a long period of time and is willing to share his trading strategies openly and honestly, then you should never take advice from others because this could easily backfire on you and cause bigger losses than profits.

Day traders often suffer from “analysis paralysis” when they spend too much time watching charts all of the time instead of opening trades when price levels are coming together which can lead to them making poor decisions during critical moments. While keeping track of prices is essential for any trader, you should know when not to look at them anymore, or else you might end up becoming so obsessed with checking your charts all day long that you eventually deprive yourself of obtaining adequate sleep which will wear your body down, increase your stress levels and cause you to lose more trades because you simply don’t have enough physical or mental energy left.

Keep emotions out of your trades: 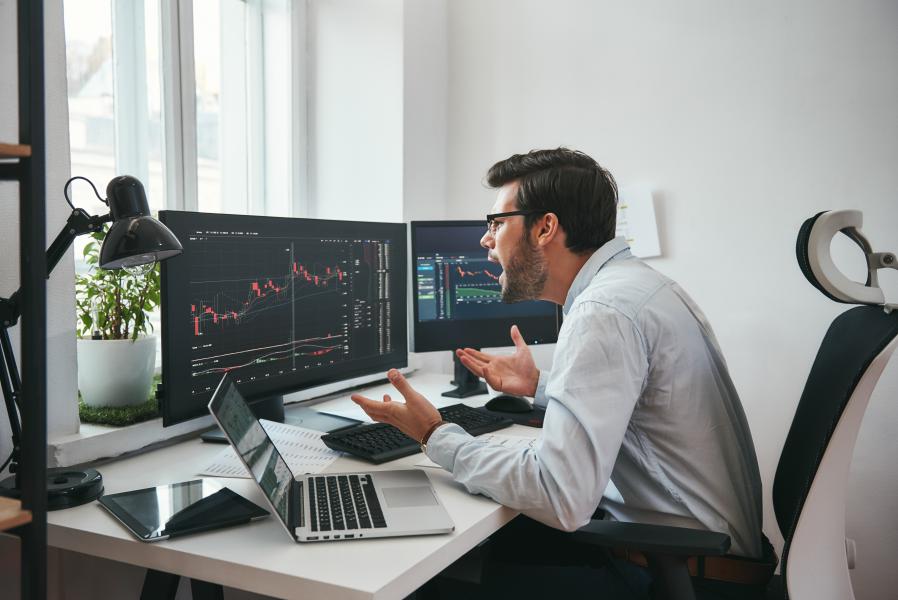 If an experienced trader tells you that keeping your cool during times when things don’t go your way is one of his secrets to success then it should be taken very seriously. Being stubborn, getting angry, or being too happy during a trade makes you take incorrect decisions which could cost you a lot in the long run. That’s why it’s always better to trade with your mind and not your emotions, and once you understand how important this factor is you will never tend to make such mistakes again because it basically means that everything has gone wrong.

If it’s too good to be true, then it probably isn’t real:

When it comes to trading people often get tempted by the possibility of making quick money without having actually done any research on their own. They tend to believe what they see in ads, videos or on infomercials which suggests that all you have to do is buy some software package for $200, learn some secret strategies, or use an unknown indicator that can predict future movements. These things don’t work most of the time and people fall into their trap because they are either too lazy to do their own research or don’t have enough money to trade with. Besides, if you believe that you can easily become a millionaire by trading for just a few hours every week then you better read up on sales techniques because there’s no other explanation as to why someone would sell such products over the internet unless it was purely based on lies and deception.

Familiarize with all types of charts: 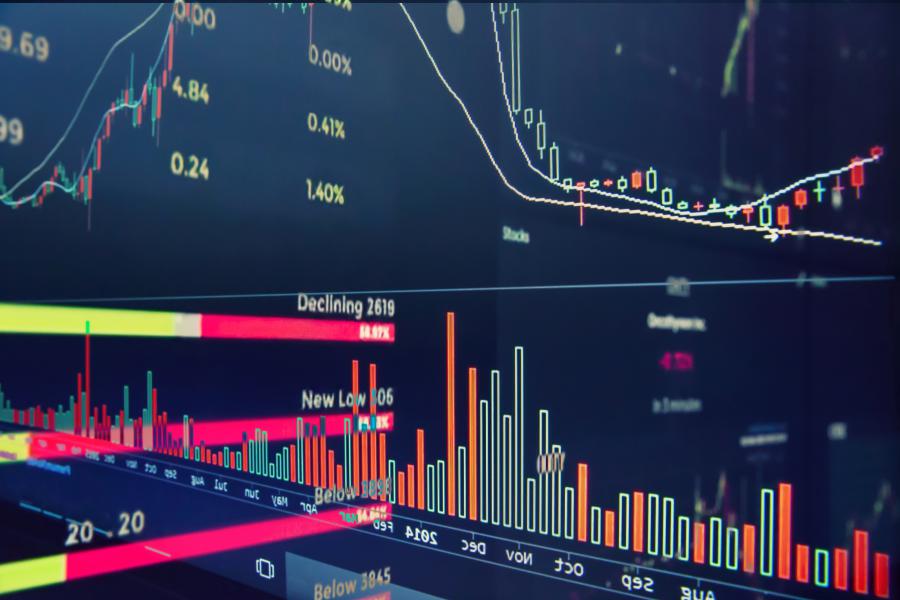 Different chart patterns lead to specific price movements so it’s essential for every trader to be up-to-date with different types of them in order to be able to look at a chart and tell which pattern is being played out even before it starts developing. Learning how candlestick, bar, and line charts work in combination is just as important as understanding support and resistance levels because this way you don’t have to keep looking at indicators all of the time once you have become familiar with these basic chart patterns.

If you are just starting out in the trading business then chances are that you’re going to start off by losing a few trades which is perfectly normal, but if this continues for too long then it might turn into a problem. I’ve seen markets go up or down 5% in one day, so it’s only natural that lesser experienced traders may end up giving back what they gained during the last week. That’s why it’s important to not panic whenever something like this happens because if you do, then there’s no way of knowing when things are going to turn around for the better and how long it might take. Instead of panicking all you have to do is stay calm, set your capital aside, and wait for a good opportunity which will likely come sooner rather than later; besides, there is no reason to rush things because if you want to make money then you should learn how the market behaves first.

One of the great challenges traders face is to minimize risk while maximizing their profits. The best way for any trader to achieve this is by practicing good risk management skills. One should know how much could have been earned given a specific risk scenario. This helps in minimizing losses and maximizing gains during the trade. It also aids in determining whether or not it’s time to get out of a trade while the market still has room left to move.