How to use Moving Average in trading 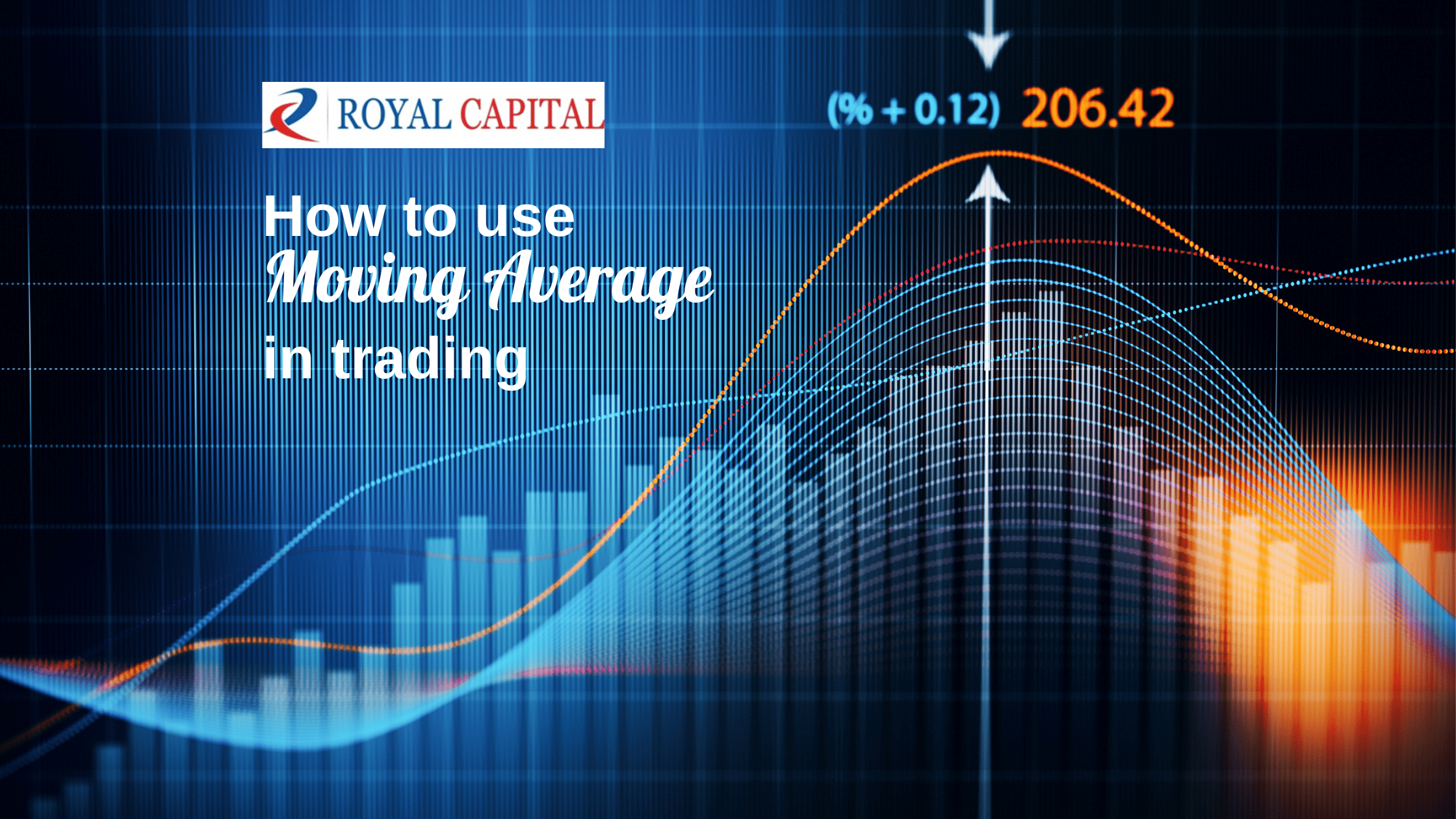 There are two main types of moving averages.

Most of the traders ask this question at the beginning of their trading journey, whether they should use EMA or SMA. The right choice of moving average can play a vital role in your trading system. In this section, we will discuss the main difference between EMA & SMA and the pros & cons of them.

The only major difference between them is speed. EMA moves faster than SMA and also changes its direction earlier than SMA. The reason behind the fast movement of EMA is it gives more weight to the recent prices where SMA is calculated by giving significance to all price values. As EMA gives more significance to recent prices when the price of a stock changes its direction exponential moving average can recognize this earlier than a simple moving average.

Many traders use SMA for its simplicity while others think EMA is more reliable because it gives more priority to recent data. Many traders prefer EMA because of its faster response to price changes.

Pros and Cons: EMA vs. SMA

EMA moves faster than SMA and when price changes its direction EMA can recognize it faster which also means EMA is more vulnerable than SMA and it can provide wrong signals to traders so early. When price makes a small retracement in a trend, sometimes EMA shows price changed its direction while SMA moves much slower and signals are comparatively less wrong. Another key thing to note, SMA provides signals much slower than EMA so many times you will miss significant movement if you follow SMA.

How to use moving averages in your trading:

Moving average is generally used to identify trends. Traders also use them as a dynamic support. In this section, we will discuss both of them.

Let’s look at a few moving average crossovers in a real chart.

In this picture, the blue line is SMA (50) and the yellow line is SMA (200). Here, SMA (50) crossed the SMA (200) line towards the upside indicating the possibility of an uptrend. After the crossover, there are series of higher highs and higher lows formed confirming the uptrend formation. Any trader who used this moving average crossover technique according to his strategy can generate huge profit from this strong bullish momentum.

In this picture, SMA (50) crosses SMA (200) towards the downside indicating future bearish momentum or downtrend. After the crossover, you can see there are a series of lower highs and lower lows confirming the downtrend. This type of crossover is often used by traders as an exit strategy. When they buy shares of a company and after a few days if they find a short term moving average is crossing a long term moving average towards the downside, they exit their position.

Here price crossed the 200-period Moving average line towards upside which indicates strong bullish momentum. After the crossover, a series of higher highs and higher lows is formed confirming the uptrend.

Moving Average as a Dynamic Support and Resistance:

In the picture above, the price was in an uptrend making higher highs and higher lows. In the arrow marked area, the price makes a retracement to the moving average and then goes back to its original direction towards the upside. This is how moving average is working as dynamic support here.

How to use moving average with chart pattern:

Moving average simplifies multiple price data and makes it easier for a trader to understand overall market condition within a very short time. It helps to understand the trend more easily. It’s not recommended to use any moving average trading strategy like moving average crossover as a standalone formula for trading entries. If you combine moving average with chart patterns, candlestick patterns then it will produce much better results.