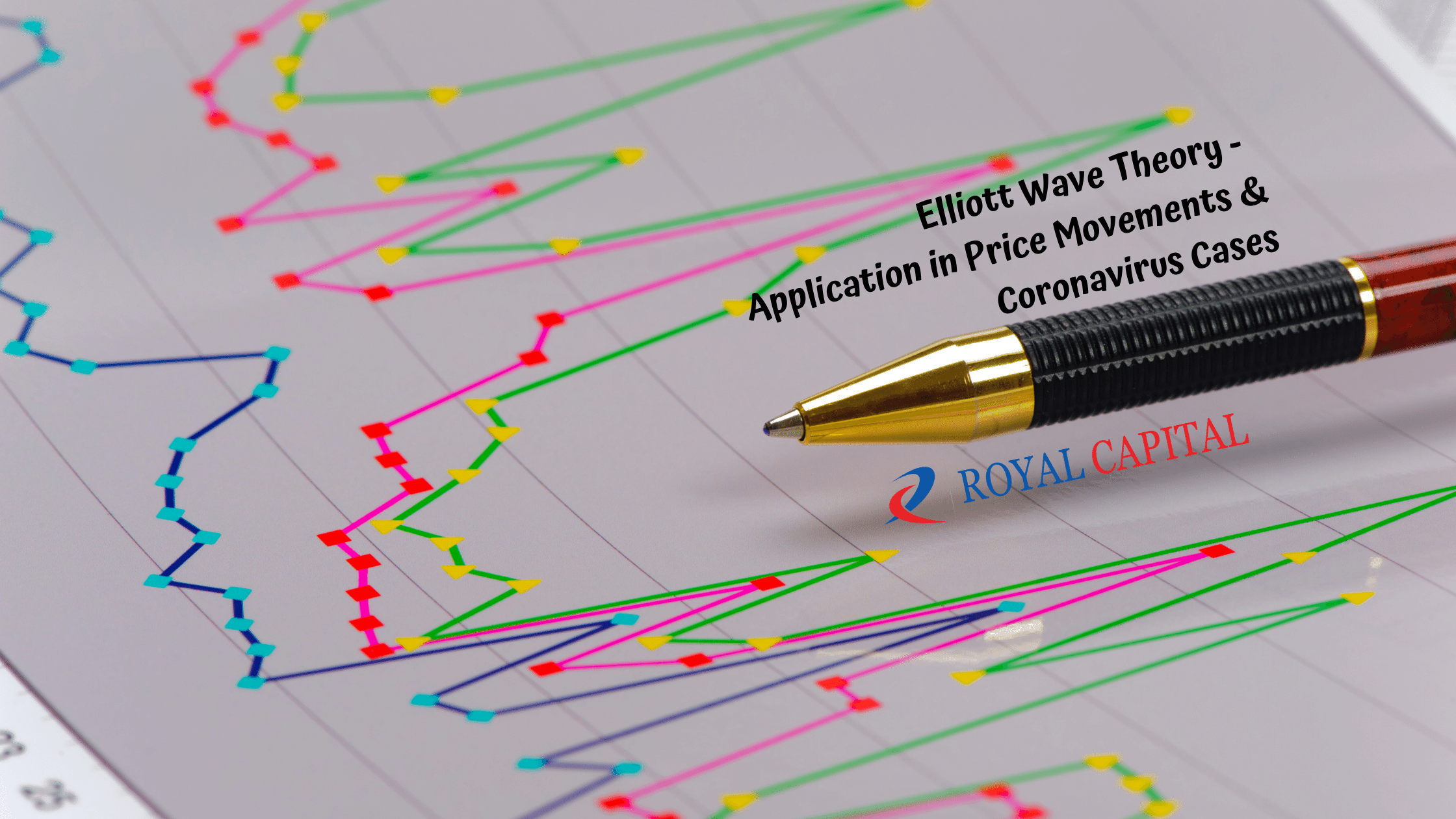 Rule 2: Wave 3 can never be the shortest of the three impulse waves. 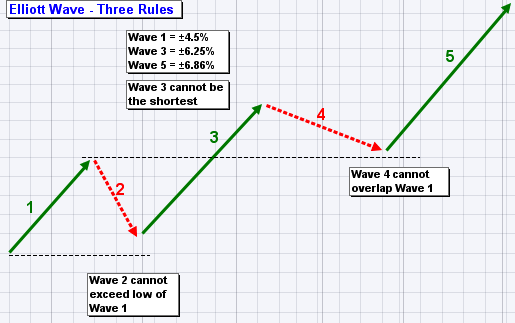 In contrast to rules, guidelines should hold true most of the time, not necessarily all of the time.

When Wave 3 is the longest impulse wave, Wave 5 will approximately equal Wave 1.

After a 5-wave impulse advance, corrections (abc) usually end in the area of prior Wave 4 low. 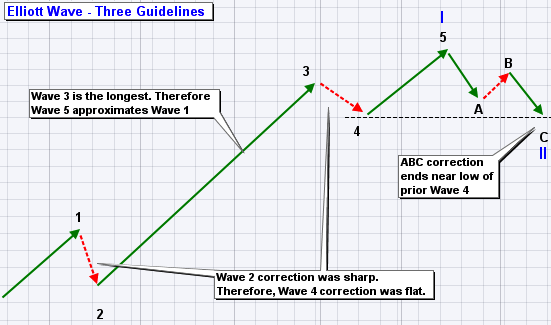